The Frestonians @ The Smokehouse, Ipswich

Tickets are available below.

The Frestonians are Peter on vocals/guitar, Wendy on vocals/guitar,  Tom on bass plus Steve on drums.  Formed in 2019, the band are from Ipswich, Suffolk, UK.  Musical influences range from the blues, rock to alternative rock.

During the UK Lockdowns, the band regularly performed on line gigs including Giving Gigs, Let’s Rock the Lockdown, Socially Distant Fest and the Virtual Open Mic. The band have also been featured on BBC Radio Suffolk and the John Peel Centre’s Whole SheBang show.  The band now regularly perform in venues around East Anglia, UK.

Their debut EP “Midnight” is now available on Spotify, Apple Music and other music streaming sites.  The EP was recorded at the Audio Lab in Ipswich in December 2021.  Jon Clayton, OneCat Studios was the producer.  Tracks on the EP have received many plays on local and internet radio stations and included in Spotify playlists across the world.

Videos supporting singles released from the EP can be found on the band’s Youtube channel.

Recent reviews are included in the section below.

The Frestonians debut EP "Midnight" is now available on Spotify, Apple Music, Amazon Music and Youtube Music.  Check out the links below. 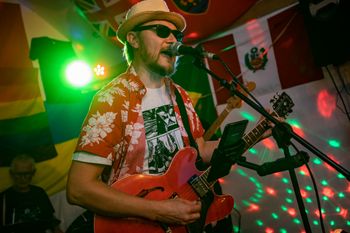 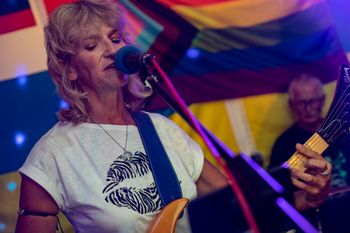 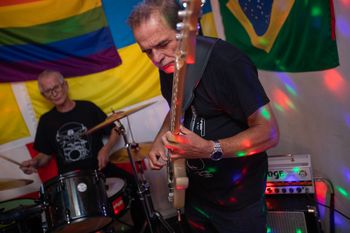 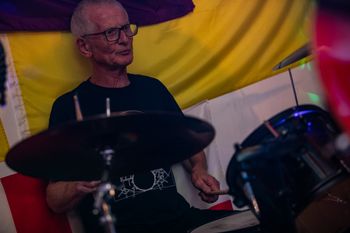 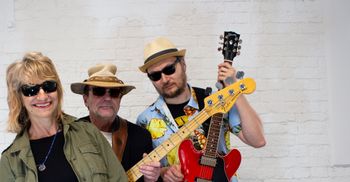 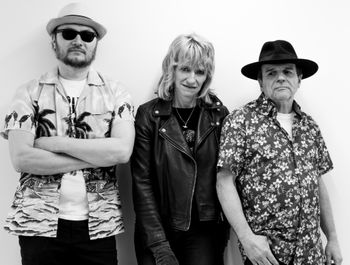 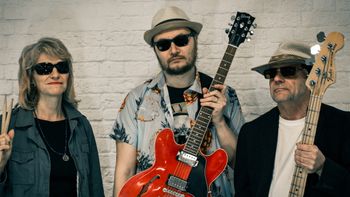 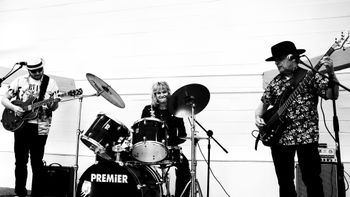 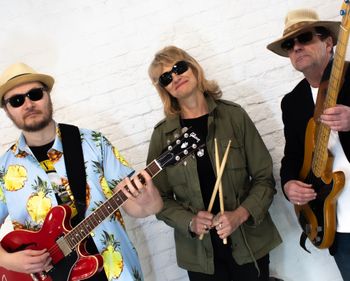 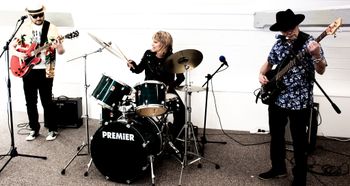 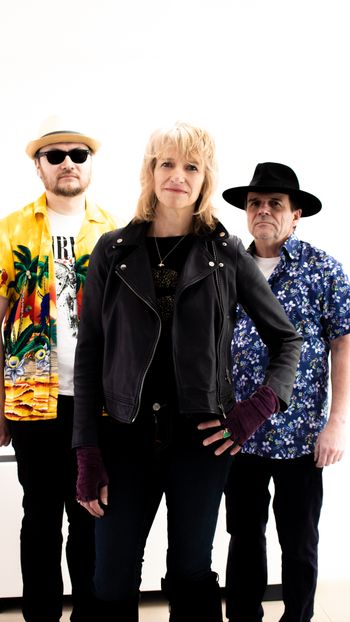 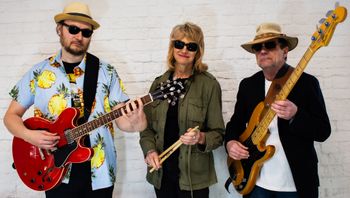 Came 3rd in the Audience Choice, 4th in the Track of the Year at the NMG Awards 2022 - NMG Awards

Nominated in the Alternative category in New Music Generator Awards 2022.  Also in public vote for the Audience Choice and Track of the Year - NMG Awards

Feature on the band after the NMG Awards nominations - Nub News

"From the shoegaze introduction there’s a softness-meets-arena-rock vastness and appeal to the song, but as the vocals come in we get a clearly unique sound, a fresh pop-rock or even folk-like melody, and a story that takes us step by step through these scenes and poetic images; which naturally connect with the ethereal mood of the music." - Stereo Stickman review of Midnight

“Review of What's In It For Me?” - Holy Crap Records podcast episode 198

“Rock it baby.....rock it.....ROCK IT!! An excellent tune: nice energy, tone and production. What a powerful song, I like it. Cool track, a little punk and a little modern rock. I love the vocal harmonies, they’re like the icing on the cake when they come in. Immediately hooked right in. great tone on the guitar. everything sounds awesome! I always admire your work! Great song with a taste of real rock!!! Sounds crazily catchy with the new sound !! the guitar bites hard 😉 very cool! Great rock epic, raw sound works great with the lead and backing vox! Great intro, nice mix, vocals up front. Nice backing vocals. This rocks. ” - Soundcloud Users